Royal Racing Club’s horses are carefully selected by industry professionals. We have some really exciting horses and something to suit everybody’s taste from the speed and tactics of flat racing to the thrills and excitement of steeplechasing.

Danehill Quest is a son of the top stallion, Camacho. Having been a little weak and immature as a 2yo, he came back bigger and physically stronger in 2018 at 3 and proved a revelation winning a competitive handicap at the Killarney festival and was a close second on three occasions, perhaps an unlucky second in a Leopardstown apprentice race. He has done well physically on his winter break and trainer Shiela Lavery expects him to win plenty of races going forward. He is improving with age and is still only rated 54! In time he may even jump a hurdle. 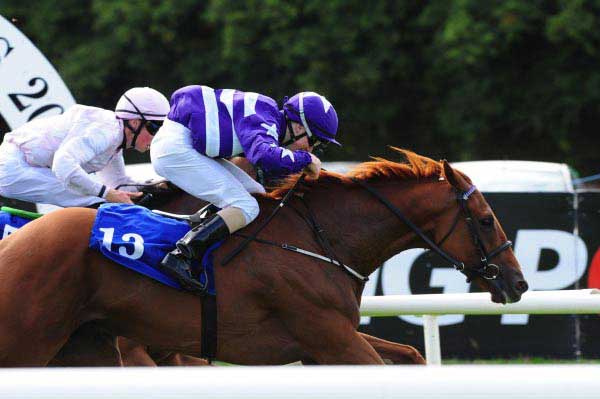 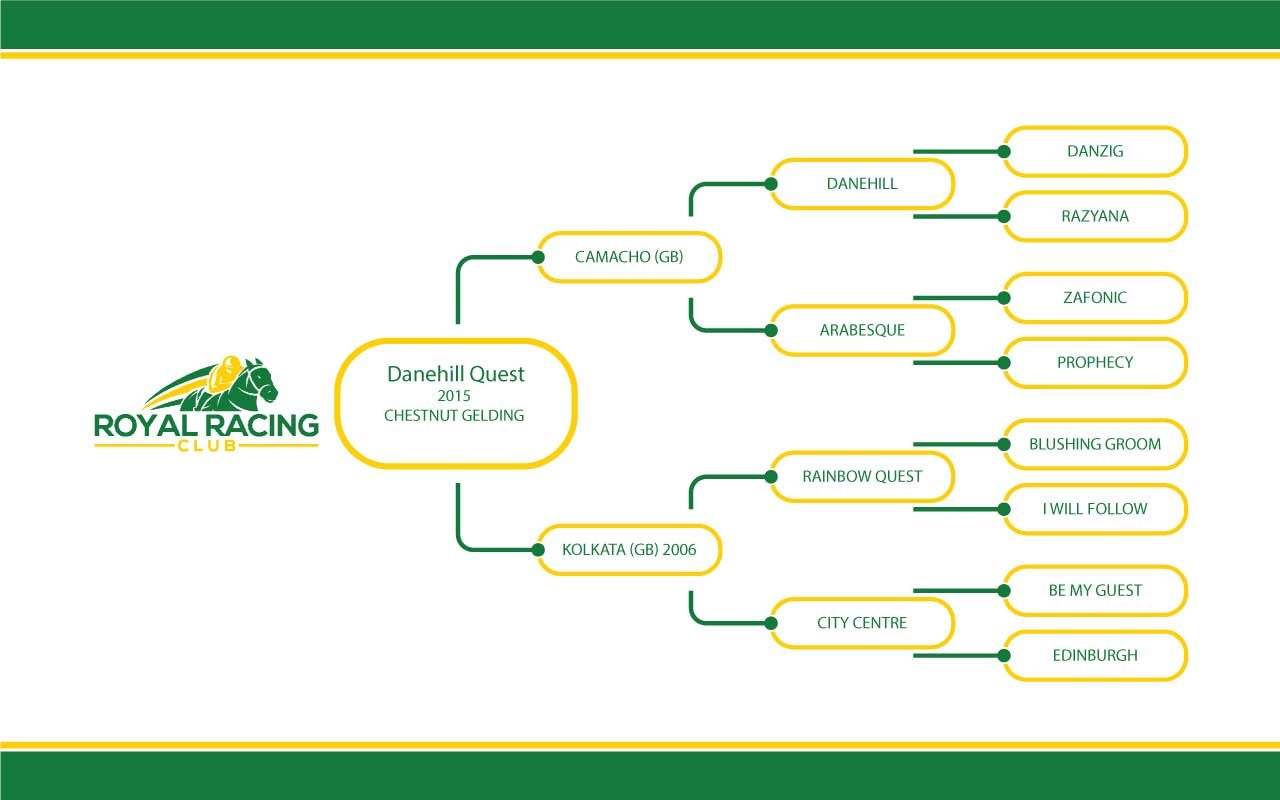 A daughter of a winning swain mare, jazzelle is a half sister to 2 winners. Her half brother by Sharmadal, realised £100,000 as a yearling. She is an extremely likable filly with an active walk and is showing promising signs on the Gallops. She will be trained by Sheila Lavery and is qualified for auction maidens carrying  a low weight. 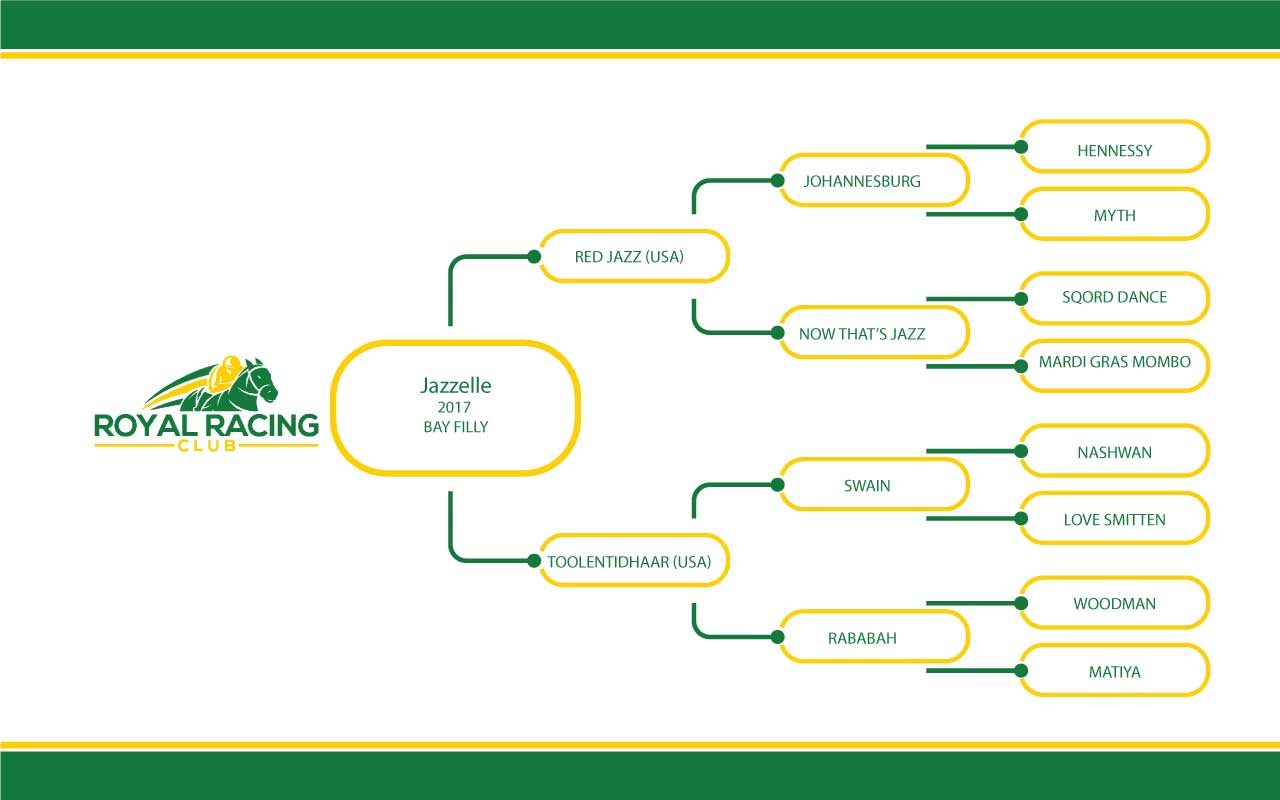 Cosmic Jazz had a couple of promising runs on the flat but was disappointing overall. She was a light framed, weak filly and sometimes her sires progeny take some time to come to hand.

She is an excellent jumper and we feel that she is capable of picking up a couple of races during the summer.

A nice forward going filly, who is related to plenty of winners. Her sire is not the most fashionable but she is showing some positive signs. She has been broken and is very light on her feet. Our members are in the process of naming her. Expect to see her out mid summer. 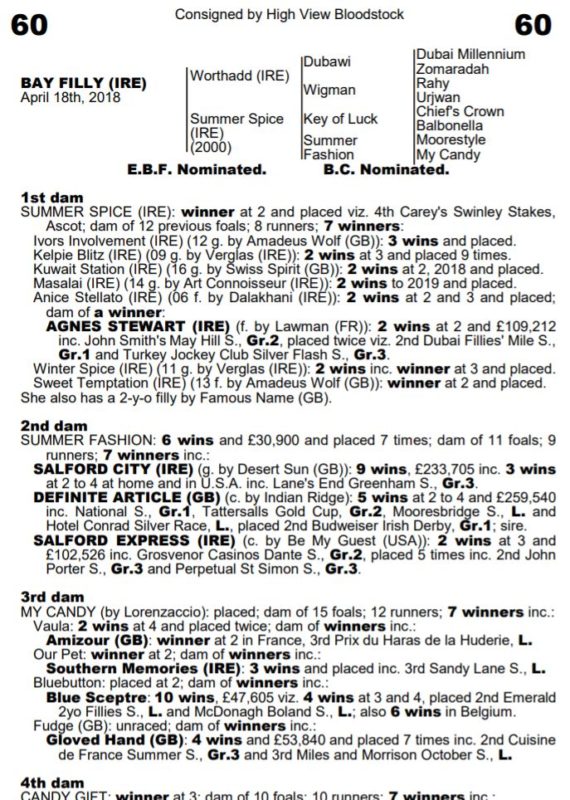